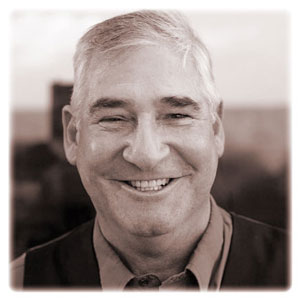 Glenn is a Western Australian Storyteller who has been performing professionally in schools, libraries, theatres and other public spaces in and around the city of Perth since 1988. His love of storytelling has taken him from Albany to Kununurra, and most places in-between.

Glenn has toured schools in Chile, Peru, Argentina and Uruguay, and even at the Reykjavik public library on successive visits!

His first story book, The Ghost in the Bell Tower, was released this year by Swan River Gothic Press. It’s about a ghost that lives in the Swan Bell Tower at Elizabeth Quay, a 300-year-old ghost who came with the 300 year-old bells from London! Glenn had heard this story retold in a classroom by a high school student, who heard it from his grandmother!

At The Sound Temple we are committed to the revival of incredible storytelling events and are delighted to welcome Glenn as part of our team.

We have the perfect venue and the bush setting in Perth Hills to support the healing and transformations that are formed during the lost art of story and sound.